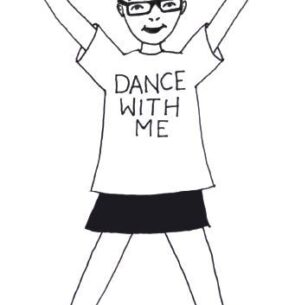 Directed by Rita Marcalo, Instant Dissidence (www.instantdissidence.org) is a socially-engaged and ecologically-engaged company in the expanded field of dance and, more broadly, body-based practices. It foregrounds the role that dance/choreography can play as a social engine: we are ‘artivists’ who believe in the power of connecting art and social consciousness. Instant Dissidence also resists the idea of art as an object produced by a special kind of person called the ‘artist’. Instead, its work is co-created in dialogue with (and at times performed by) non-professional artists, and is about issues which matter to them. Instant Dissidence’s work has been commissioned, programmed and funded all over Europe, as well as Canada and Australia.